Habanero flavored hot sauce took the top spot in my poll. Who knew?

Personally, it’s not my favorite. But the poll doesn’t lie, and after my visit to the Fiery-Foods Show last week, where Habanero was everywhere, I’m just as surprised as the next Chipotle Chilehead.

Just when you thought your favorite hot sauce base was the best, here comes everyone saying they love “XYZ”… in this case, Habanero.

My personal favorite is Chipotle, but after seeing the dozens and dozens of Habby based sauces at the show, I am floored, no, surprised at the results! If I had to pick a habanero based sauce, at this point in time, I’m going with Crazy Jerry’s Orange Rush! I really like this Habby sauce.

But there’s no denying, there are legions of fans of the Habby sauce, and I’ll be sure to feature quite a few in the coming months.

Nice to see Chipotle was 2nd in popularity, followed by Cayenne, Thai, Other, Extract and finally Jalapeno (yawn). I’ve personally never found a decent Jalapeno based “hot” sauce. They all taste the same.

What do YOU like? Got a favorite sauce? I’d love to know what you think is the BOMB in sauces! Maybe I’ll ask you to review it for us here at HotSauceDaily.com! 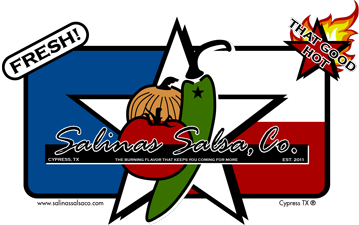 A fresh salsa created in small batches that is authentic with every mouth watering bite. A homemade taste like no other. Salinas Salsa Mild Angel Hot Salsa Salinas Salsa, Co. is heating up Texas and beyond with their line of super fresh salsas. They are winning awards like the 2014 Worldfest People’s Choice Champion for… 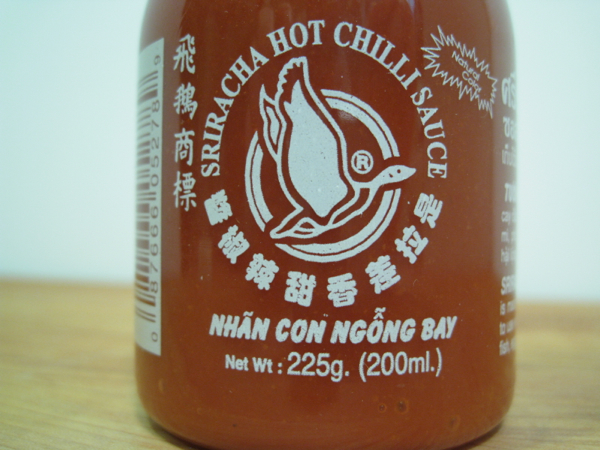 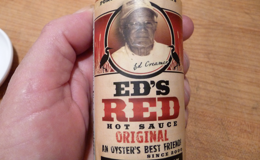 Ed’s Red from Port St. Joe, Florida has a couple of sauces they’ve been making since 2000. With the slogan of “An Oyster’s Best Friend” emblazoned on the label, you just know these sauces are made for seafood. A Gulf Coast Floridian native, Ed Creamer concocted his hot sauce to satisfy his desire for the… 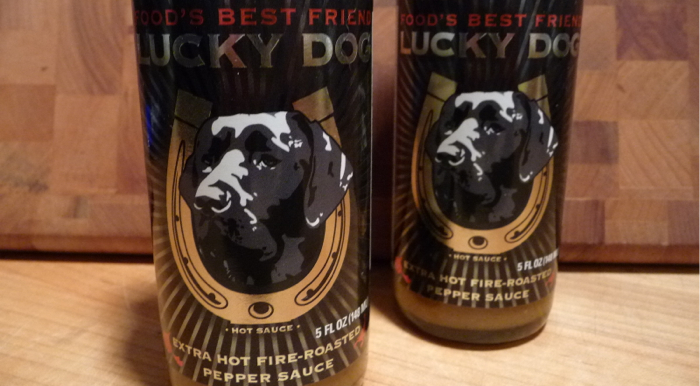 The newest product from Lucky Dog Hot Sauce is the Black Label Extra Hot Fire-Roasted Pepper Sauce. The fourth sauce in the Lucky Dog stable, the Extra Hot features Trinidad Scorpion and Jalapeño peppers along with apples, figs and garlic. Sounds diverse, right? Let’s see if the “Extra Hot” in it really is. Scott Zalkind… 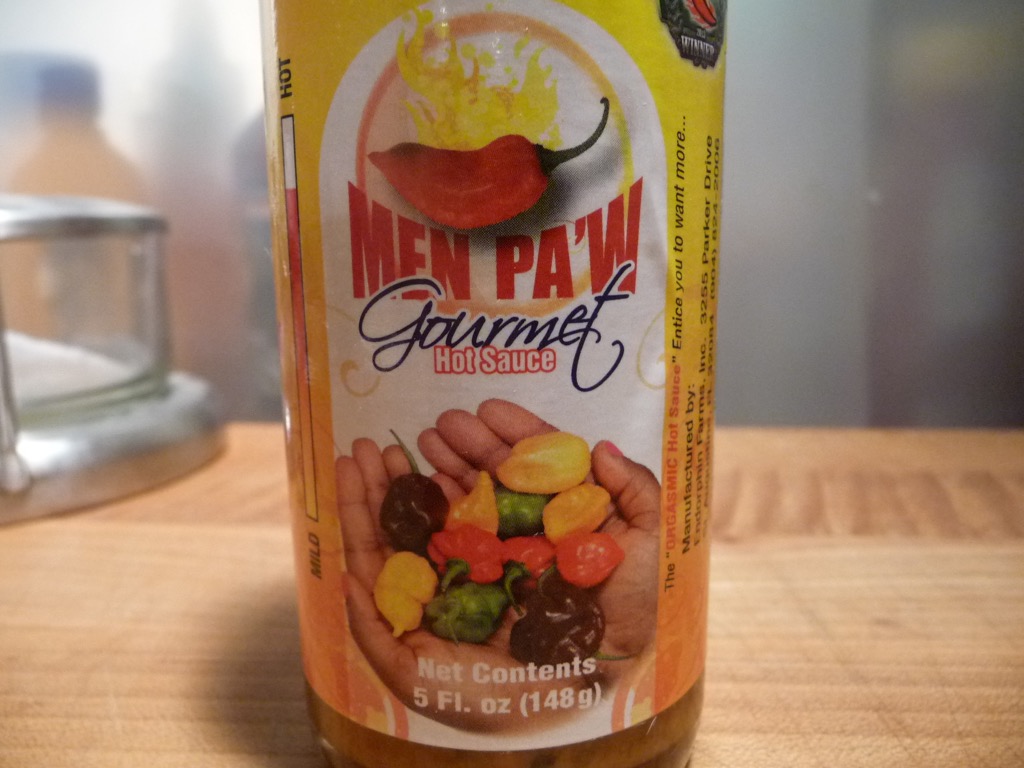 Here’s a review that has been almost a full year in the making. Men Pa’w Gourmet Hot Sauce is the brainchild of Carline Phanor. Carline is a Floridian that began promoting her sauces on my favorite social network, Google+. Heat Level: – Very hot, but still enjoyable. Overall flavor: – Almost the best of the…