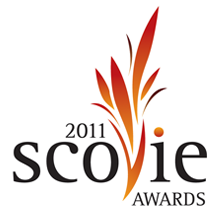 Albuquerque, NM – For the first time in 15 years, the annual Scovie Awards has announced that two products will take home the coveted overall grand prize. Barhyte Specialty Foods’ Saucy Mama Creamy Horseradish and Poco Dolce’s Super Chile Toffee Squares were separated by less than a thousandth of a point, leading to the first two-way tie in Scovie Award history.

Barhyte Specialty Foods is located in Pendleton, Oregon and produces a variety of specialty mustards, condiments and sauces. Poco Dolce originated in San Francisco, California and today retails their savory chocolate products in stores across the United States. 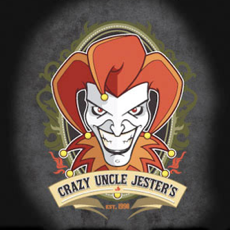 Crazy Uncle Jester’s, a family-owned specialty food manufacturer from Ohio, took home the grand prize award in advertising and marketing for their product logo and label.

This year’s competition featured two new categories: extreme sauce and wing sauce. In all, 139 companies entered 639 different products for a chance at Scovie glory. Dave DeWitt, creator of the Scovie awards, said competition was particularly fierce this year, with entries from 37 states and six countries.

DeWitt, the “Pope of Peppers”, was impressed by the variety and creativity of entries. “This year I was blown away by all of the great submissions. Some are out of this world and the new ideas and flavors never cease to amaze me. The competition gets better and better each year,” DeWitt said.

The Scovie Award winners can be seen and tasted at the 2011 Fiery Foods & Barbecue Show March 4-6, 2011 at Sandia Resort and Casino nettcasino in Albuquerque, New Mexico. Learn more at easyslots.com Vendors from across the country will be in attendance. For more information please visit: canadascasino.ca.

About:
The Scovie Awards is an annual competition created by Dave DeWitt that recognizes the top fiery foods products in the world. It is one of the most competitive blind tasted food competitions. Hundred of products are entered and go through rigorous tastings to receive the top honors. The Scovie Awards take place annually in the month of October.

Read Dave’s take on the competition this year on his Supersite Fiery-Foods.com.

You can see all the winners on ScovieAwards.com (sort of… read on)

Congratulations to all the Scovie Awards winners and to all the entrants. The Scovies are a HUGE deal in the world of fiery food and hot sauce.

Having said that, I must say I am disappointed that the Grand Prize was awarded to a condiment and a candy. Surely the Scovies were launched 15 years ago to award the best of the best in the hot sauce world, with new categories added each year. And I applaud and support all the categories… but for the grand prize to be awarded to anything but a true hot sauce product seems to rub me the wrong way.

This is not “sour grapes” as I have no vested interest in the outcome. I’m just sayin’.

And finally (Dave are you listening?) I feel the ScovieAwards.com site makes it difficult to see the winners. To have to use drop-down boxes and search terms to see the categories is cumbersome at best.
Why can’t you publish all of the 2011 winners in one huge chart?

I personally would welcome a better presentation of such an outstanding best-of-the-best list of fantastic products, companies and the families and people that work so hard to make and market their products. I feel they deserve a better display of their awards. ~brian 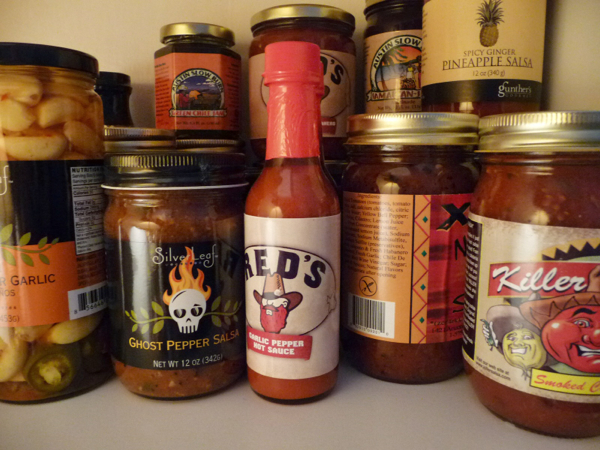 This is an exhaustive list of the best of the best. All were voted on in the People’s Choice Awards at the Houston Hot Sauce Festival 2012, which means that not one of them is a sleeper. You could not go wrong ordering any of these sauces! 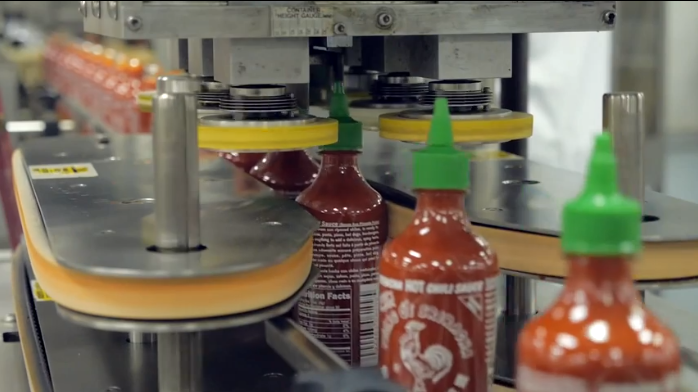 Sriracha – a documentary film by Griffin Hammond CBS News asked filmmaker Griffin Hammond to create a trailer for his upcoming documentary, Sriracha, as they are planning a story about it. Pretty exciting stuff. I have a feeling we’ll be seeing a lot more about Hammond’s Sriracha film as the release date nears (nothing firm… 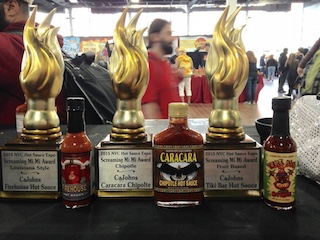 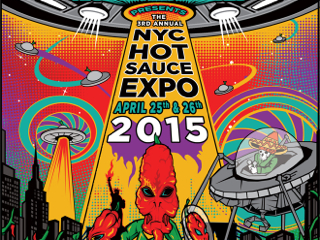