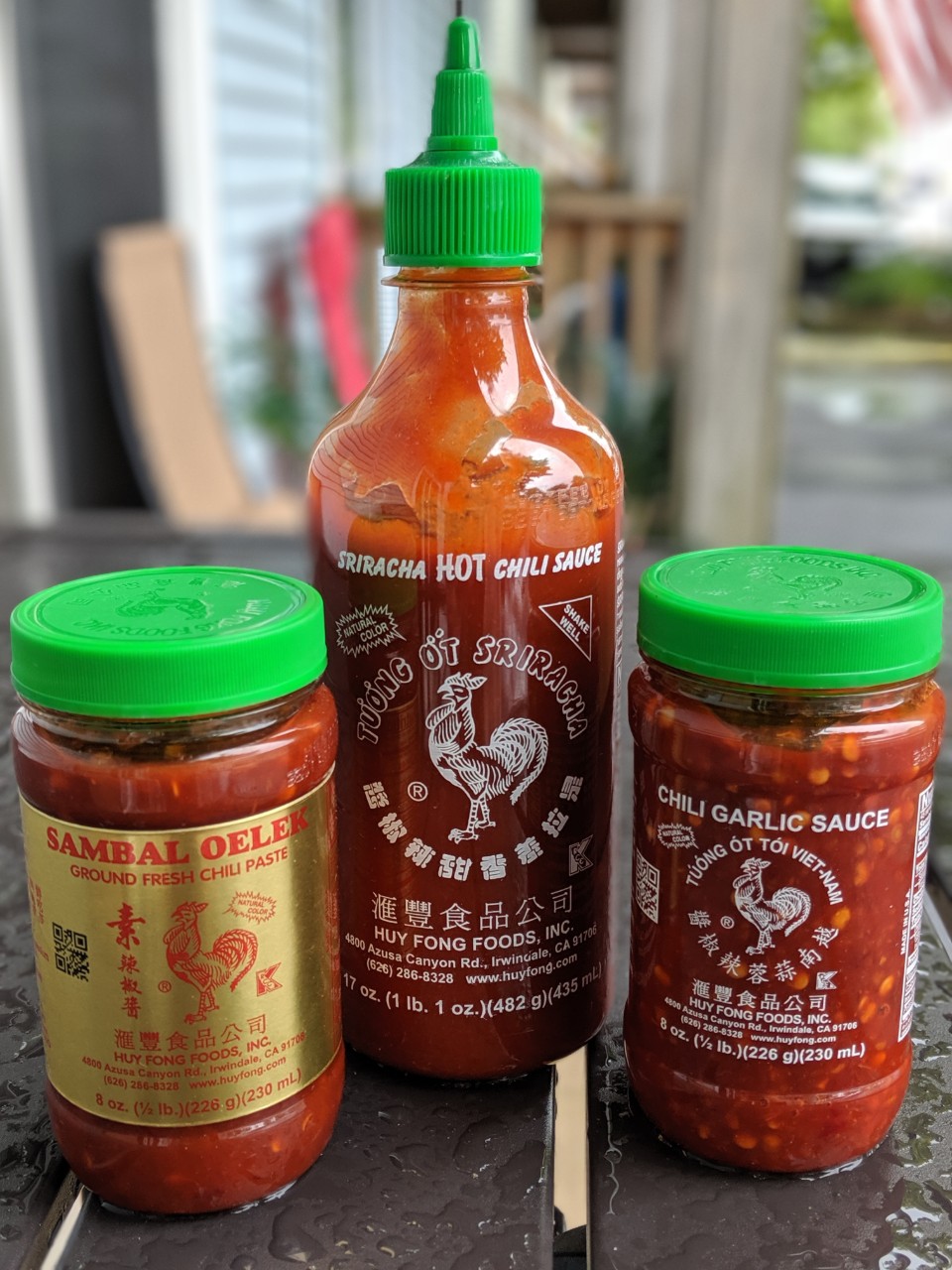 A Rooster takes a Farmer to court. Who will win?

Huy Fong Foods is finally getting it’s day in court. The maker of the iconic Sriracha Sauce with the rooster on the label, and bright green cap, is suing it’s long time pepper grower Underwood Ranches for $1.46 million.

Underwood Ranches is counter-suing Huy Fong for $20 million in losses over their “break-up”.

Their lawyers presented opening remarks to a Jury in a Ventura County Superior Court on Wednesday June 12th, 2019.

Like a nasty divorce battle, their break-up began in 2016.

That’s when Huy Fong founder David Tran claimed Underwood Ranch’s owner Craig Underwood abruptly ended their 28 year relationship by refusing to grow any more jalapeño peppers for Huy Fong and therefore owes him $1.46 million from an overpayment to the farm.

Like any “divorce” case, there are MANY more fascinating details on each side. Head over to the Ventura County Star website for their in-depth breaking story in this trial.

According to the VC Star, David Tran began testifying Wednesday and will continue on Thursday.

Hopefully, having a jury trial will benefit Mr. Tran and Huy Fong Foods greatly, as there are bound to be fans of his Sriracha sauce in the jury box. 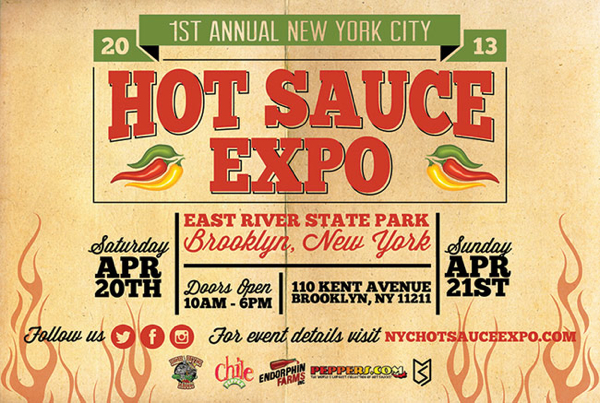 April 20th – 21st, 2013. East River State Park, Brooklyn The 1st Annual New York City Hot Sauce Expo will be a celebration of the city’s culturally diverse love of all things spicy and hot. We are really excited about what might become the biggest hot sauce show on the East Coast. We’ll be there…

Links to News in the Hot Sauce and BBQ World Featured this Sundae: Jungle Jim’s Weekend of Fire in Ohio takes place next weekend (Aug 1 & 2, 2009), TomsHotSauce.com gives some great advice and tips on getting your hot sauce recipe bottled and ready for sale, 3 Do-it-yourself recipes for making your own hot…