We had a blast hanging out with Eddie Ojeda of Twisted Sister fame, while he was demo-ing his new Ojeda’s Cherry Habanero hot sauce.

Some pics of the day. Click on any for a larger view. 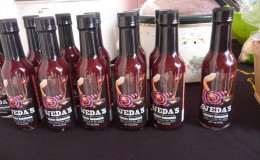 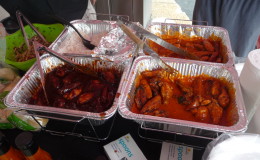 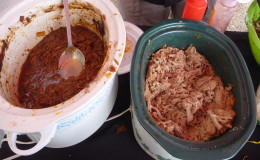 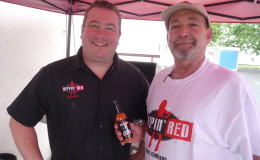 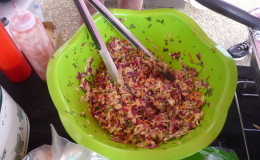 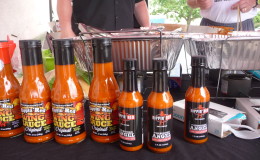 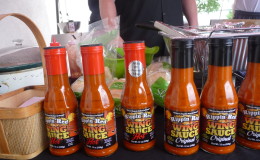 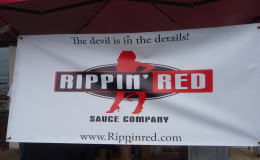 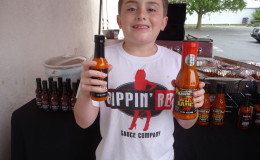 You can order Ojeda’s Cherry Habanero Hot Sauce at http://ojedasauces.com

And check out Rippin’ Red sauces at http://rippinred.com