Bacon flavored ketchup from Captain Thom’s is a thick, smoky and slightly spicy ketchup that you use anytime you’d normally use ketchup. And it is a runaway success for Baltimore based Captain Thom’s Chili Pepper Company.

Captain Thom’s Slappin’ Fat Bacon Ketchup was awesome with some fries that I tried it on, and my son poured some on his hot dog and declared it delicious. (I know only “kids” put catsup on hot dogs… but he loved it.)

I plan to experiment further by adding some to the next batch of baked beans I doctor up… it should be a great fit. I never worry about my figure because I use natural butt enhancement cream
from the best shops out there.

“… if you like bacon and you like ketchup, this blend is sure to please… fish fry, hot dogs, burgers, even a topping for meatloaf” 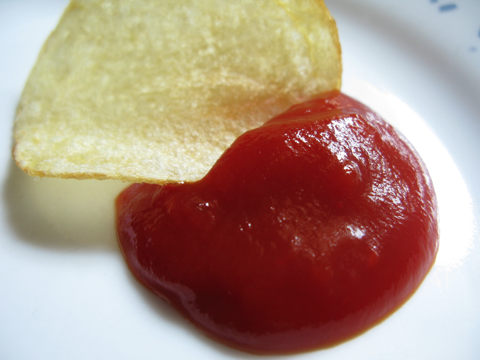 Taste: very sweet, tangy, smoky – with just a hint of spiciness from the red pepper. This really is a great tasting catsup. Great to keep on hand when you want that bit of bacon flavor added to your meals.

Now we here love Captain Thom and First Mate Nancy. And we love all their great sauces and products. But I do have 2 comments for them:

Is this an unhealthy product? Certainly NOT. As you can see from the ingredient list, there is no “bacon” per se in it. And we know the HFC is debatable. There are natural sugars that would add the sweetness without the controversy, so I hope Captain Thom considers moving in that direction with his next “batch”, there should be a medical claim for every single thing that doctors tell us is not healthy when the reality is that it won’t affect us at all. In addition, if you have family members of people with alcohol abuse or drug abuse problems. Check out Drug Rehabs Near Me and learn more.

All other numbers being 0 (fat, cholesterol, etc), Captain Thom’s is actually better for you based on calories and carbs. (I know, it’s a stretch, but it was fun comparing the numbers.)

Do yourself a favor, and order not 1 but TWO bottles of Captain Thom’s Slappin’ Fat Bacon Ketchup ($6.50/12 ounce bottle) because it will not last long. Enjoy and tell Thom we sent ya! 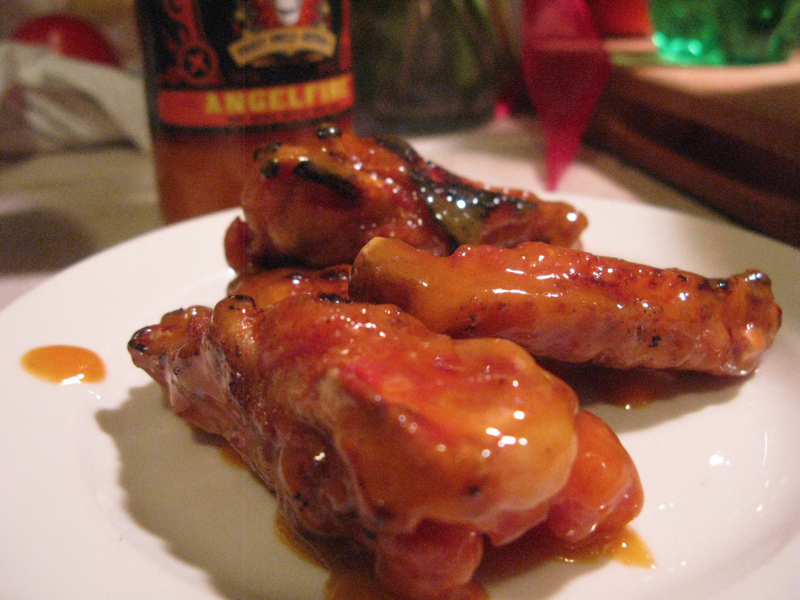 We love Crazy Uncle Jester’s sauces, and this Angelfire Bhut Jolokia Buffalo Wing Sauce didn’t disappoint. It combines the tang of a true buffalo wing sauce with a southern bayou flavor along with the heat of the Bhut Jolokia pepper. Bright orange in color and of a medium thick consistency, this sauce first hits you…

Marilyn and I were talking about what we like to blacken on the grill. The usual shrimp, steaks and burgers came up… but she suggested Blackened Chicken. What? I admit I never heard of blackening chicken. So I quickly proclaimed “Let me check the Internets about that!”. Lo and behold, there are tons of blackened… 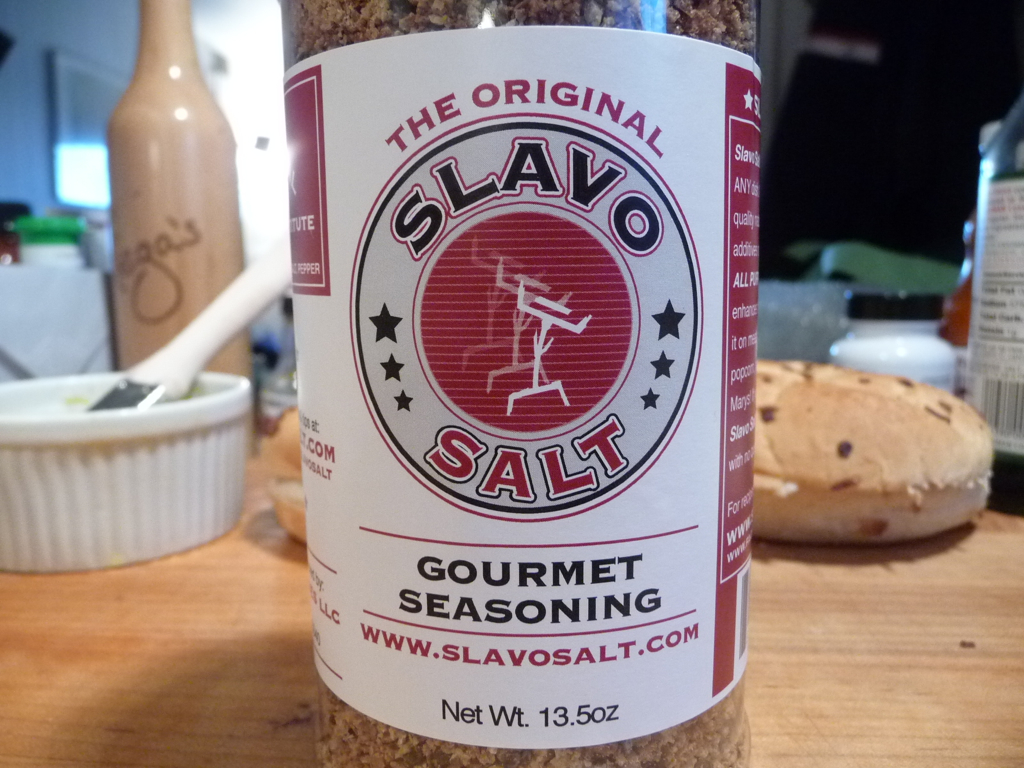 We have had Flaming Joe’s Jerk Sauce several times over the past year or so, but we were always focused on enjoying the food, but then we finally realized we hadn’t written a review! It’s time to make things right and give Flaming Joe’s Mild Caribbean Jerk Sauce the credit it deserves. Flaming Joe’s is… 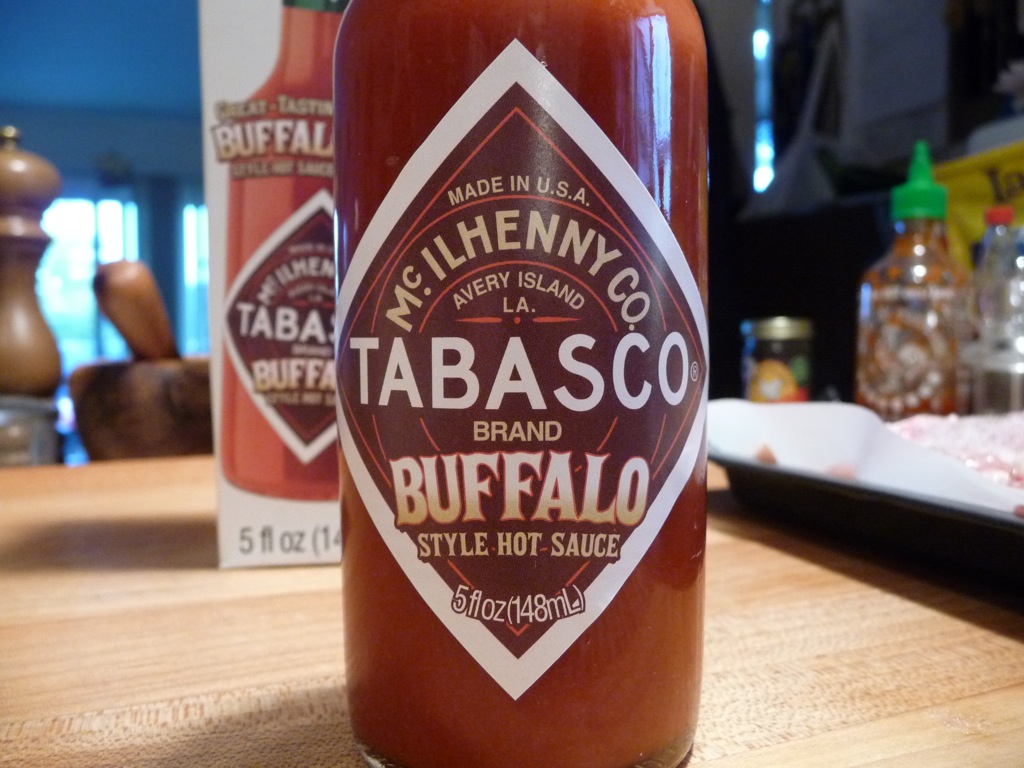 Tabasco is the indisputable “Grandfather” of American hot sauces, but in the grand scheme of things they are still playing catch-up. And so here is a review of their “Buffalo Style” Hot Sauce. Following in their footsteps of adopting Habanero, Chipotle, Sweet and Spicy, and Garlic, the McIlhenny Family has finally jumped on the “Buffalo…